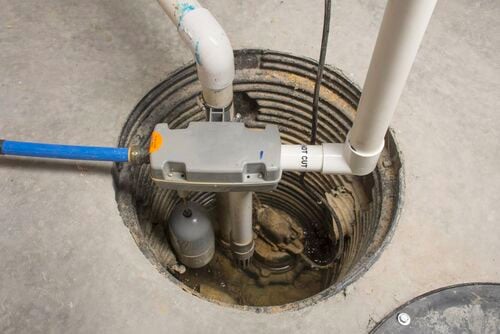 “We had only activated the Ting service days before, so we were surprised and somewhat alarmed when alerted to a potential electrical fire hazard in our home. The Ting Service Team contacted us, and calmly handled the situation. Ting dispatched technicians the next day; they determined the hazardous arcing signals were from our sump pump, which was failing and operating well above average temperatures. Not only did this present a potential fire hazard, but it also could have resulted in our basement flooding during wet weather. The Ting service credit covered all the labor costs associated with work to replace the sump pump. We are delighted that Ting delivered on its promise of peace of mind with early detection – preventing a potentially catastrophic fire in our home and protecting our family. What a fantastic innovation in fire safety.” 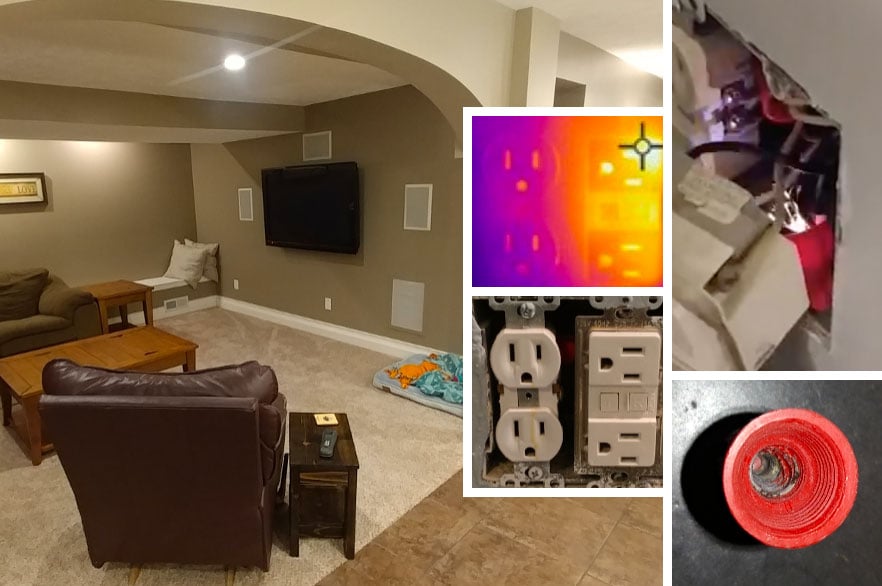 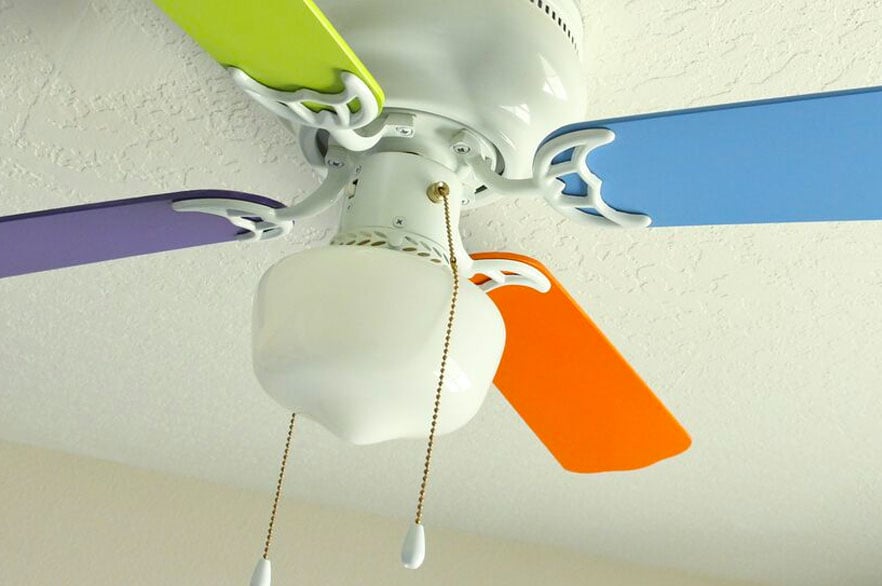 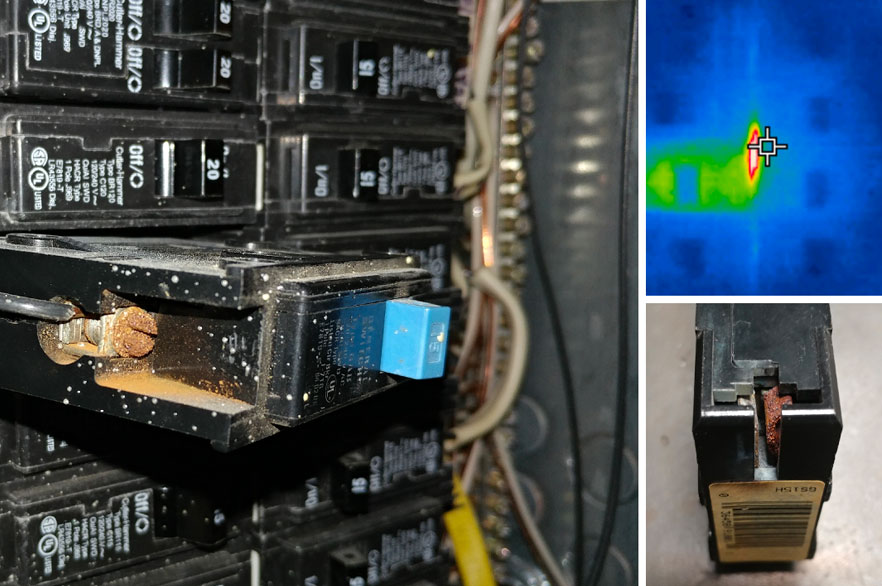 “After moving into our current home, we experienced unusual maintenance issues throughout our home. When Ting became available, I considered it an opportunity to learn a little more about our house. I never expected Ting would actually detect a potential hazard. But, after a few months of collecting data on my house, the Ting team reached out to me to address a potential hazard in my house.
Ting covered the cost of a local electrician to came in and confirm the cause of the arcing it had identified. The electrician found that I had a bad breaker in my breaker panel. When removed, it was evident the breaker was producing heat and corroding in a way that could eventually lead to a fire. I am so thankful we tried Ting. If a fire had developed in the breaker panel, it could have quickly spread to wiring throughout the house. I am amazed at the innovative step Ting is making in-home fire safety and I am grateful that it prevented a potentially catastrophic fire in my home.

I truly believe this product is just as important as smoke detectors or fire extinguishers in the home. It provides the advantage of being able to detect potential hazards before they cause a fire. It gives me peace of mind that someone is watching over parts of my house that I cannot see, to help keep my family and home safe.” 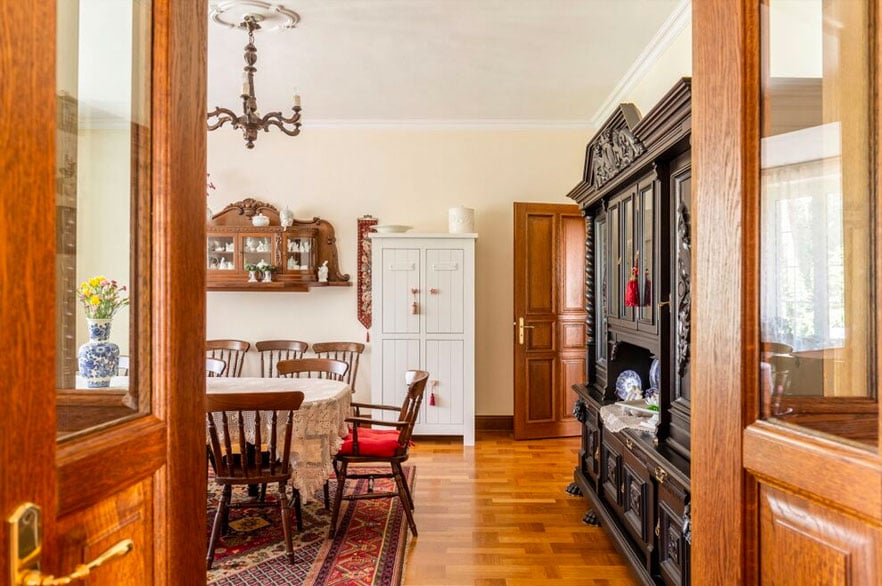 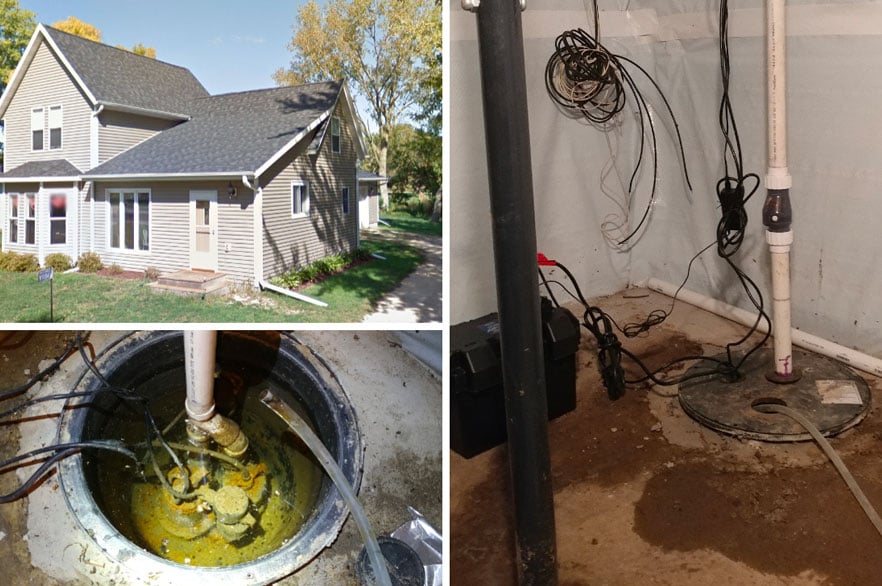 Electrical arcing in the basement from malfunctioning sump pump

“I was very happy to learn that Ting identified the arcing from my failing sump pump. The team reached out to notify me of the issue. I was glad that it was not a fire hazard, and equally glad Ting helped me avoid the potential of a flooded basement.” 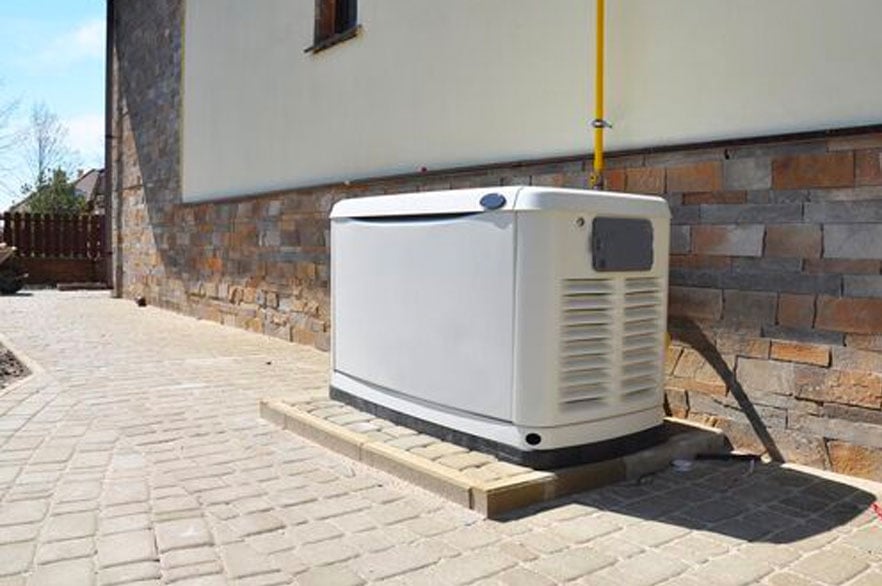 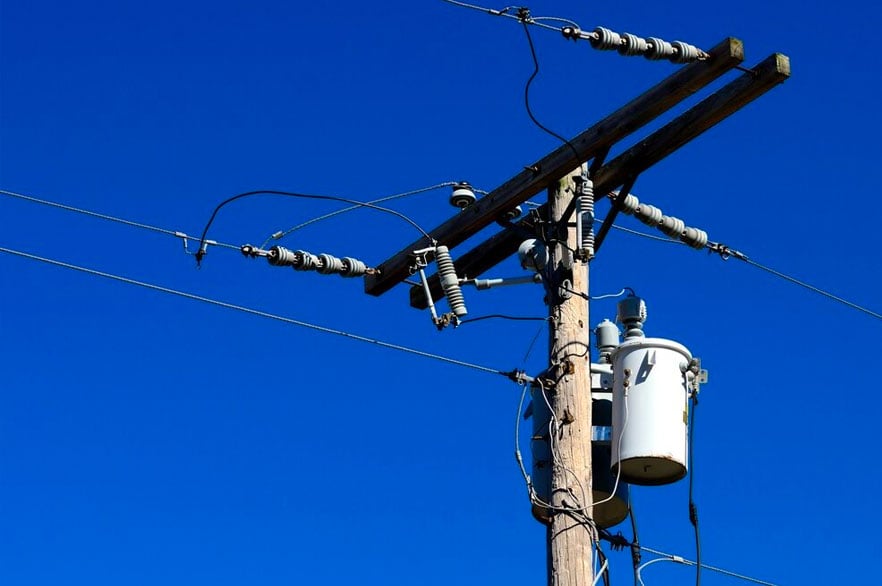 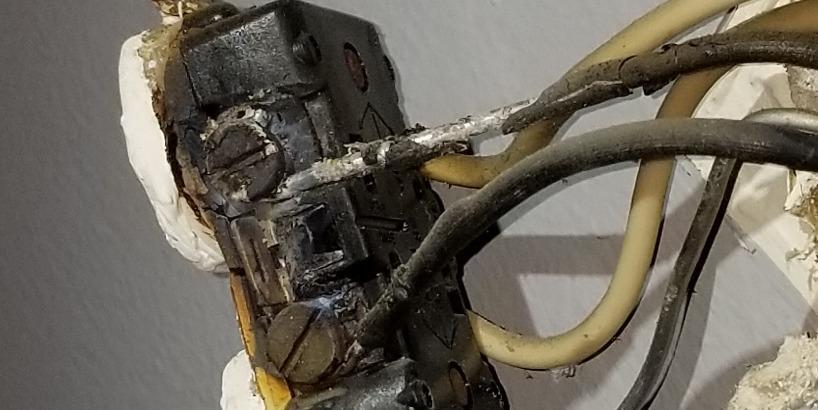 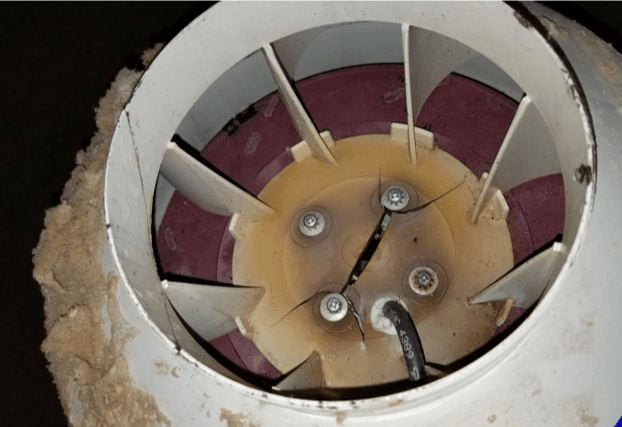 Debbie A.
Jasper, IN
×
Scroll To Top